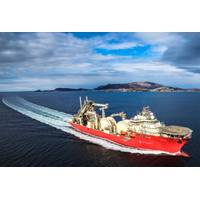 Franco-American oil services company TechnipFMC received a record volume of orders in the second quarter, pushing its backlog of projects to a peak thanks to new liquefied natural gas projects, it said on Wednesday.The records could signal a rebound for the company created by a 2016 merger of France's Technip and U.S. rival FMC Technologies to weather the oil price crash that had forced their oil major clients to slash budgets and shelve projects."We achieved record inbound orders in the quarter… 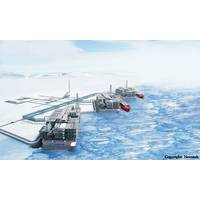 Oil services company TechnipFMC won a $7.6 billion contract with Russia's Novatek and its partners for the Arctic 2 liquefied natural gas project in western Siberia, pushing TechnipFMC's shares higher.TechnipFMC's Paris-listed shares rose 3.2% in early session trading, as analysts welcomed the new contract.TechnipFMC said the consolidated value of the contract to it for Arctic LNG-2 was $7.6 billion and consisted of three LNG trains, each with…

Hochoa Takes Over as Bourbon CFO 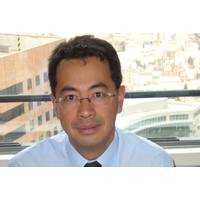 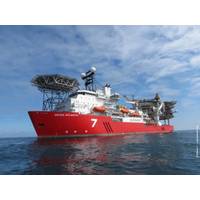 Schlumberger, the world's largest oilfield services firm, and smaller peer Subsea 7 said on Friday they were entering exclusive talks to form a joint venture to deliver subsea installations and services for oilfields. The news lifted Subsea 7 shares on hopes the talks could be the first step towards a full takeover, in a sector that has already seen consolidation with the 2016 merger of Technip and FMC Technologies. In recent months, oil firms…

Italian oil services group Saipem swung back to profit in the third quarter despite an industry slowdown, flagging more orders on the way and confirming profit guidance. Its shares were up almost 10 percent at 1133 GMT while the oil and gas sector across Europe was up 0.5 percent. Oil service companies have been struggling to fill order books as oil majors defer projects and cut billions of dollars in costs to offset low crude prices. Saipem… 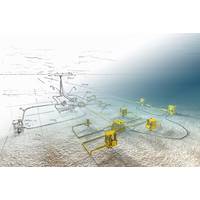 TechnipFMC has begun operating as a unified oil and gas services company following completion of the merger of Houston-based FMC Technologies and paris-based Technip. Now with a combined 44,000 employees, the new TechnipFMC will work on oil and gas projects, technologies, systems and services “from concept to project delivery and beyond” with headquarters in Houston, London and Paris. A key focus for TechnipFMC will be project economics across subsea, onshore/offshore and surface, the company said in a press release. 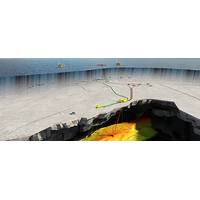 He said there are typically 2-3 years execution on the projects that will be tendered in 2017 and 2018. "So it looks like the activity will increase in 2019 and 2020," Stroemsnes said in an interview, adding, "In the coming years there will hopefully be more tendering activity...

Energy technology company FMC Technologies Inc will pay a $2.5 million penalty to settle charges that it overstated profits in one of its business segments, the U.S. Securities and Exchange Commission said on Thursday. Two now former executives made the improper adjustments after being pressured to improve the financial performance of the Houston-based company's energy infrastructure department, the SEC said. FMC Technologies and the two executives consented to the SEC's order without admitting or denying the findings, the agency said.

France's Technip on Thursday announced an all-stock merger with U.S. rival FMC Technologies, as it seeks to offset weaker spending on exploration and production by cash-strapped oil companies. The new group, to be domiciled in London, would have combined revenue of $20 billion and the merger is expected to deliver annual pretax savings of at least $400 million by 2019, as well as boost earnings per share significantly, the companies said in a statement. 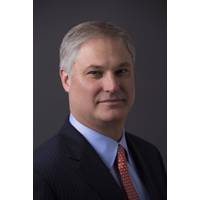 FMC Technologies, Inc. won a Spotlight on New Technology award for its InLine ElectroCoalescer, and was recognized at the 2016 Offshore Technology Conference (OTC) in Houston on Monday, May 2. The award recognizes and honors innovative technologies in the oil and gas industry that significantly impact offshore exploration and production. According to FMC Technologies Chairman and CEO, John Gremp, this year’s award is the company’s 13th Spotlight on New Technology award from OTC.

Forsys Subsea, the joint venture between FMC Technologies and Technip, has been awarded a contract from Statoil to provide a subsea front-end engineering and design (FEED) study for subsea tie-back of Trestakk to Åsgard A FPSO. The scope of the FEED includes all systems and related services from the wellhead to Åsgard A riser hang-off, including umbilicals, riser, flowlines and subsea production system, installed and made ready for operation. 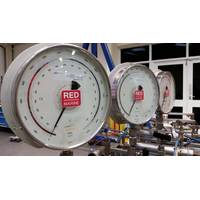 Red Marine has invested in a range of high pressure test equipment to increase the business’ in-house capability, and as such, drive financial savings for its clients. The investment comes on the back of Red Marine’s expansion into a new test facility, four times the size of its previous unit, almost one year ago. Since the expansion, the company has reported a record turnover, providing a full turnkey service to major players including the likes of Subsea 7, FMC Technologies and Technip. 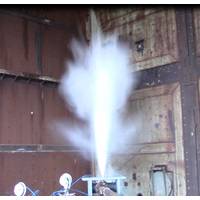 A Northeast U.K. independent engineering company has completed the qualification testing of a new subsea landing string valve system for one of the largest providers of technologies and services to the oil and gas industry. Red Marine – based in Hexham - has completed a program of qualification testing on a new vent valve for the global subsea provider FMC Technologies. Used during workover operations, the valve allows rapid redistribution of high pressure oil and gas within the landing string system to allow for emergency riser disconnection. 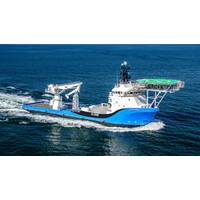 Tidewater Subsea has reached a deal with Bordelon Marine to charter the newly built Jones Act compliant MV Brandon Bordelon for 60 days, plus options. The vessel is intended to be available to work in the U.S. Gulf of Mexico, Mexico and Trinidad, Bordelon Marine said. Tidewater Subsea is mobilizing two FMC Technologies Schilling HP 150 ROVs to the vessel. The Brandon is now fully capable to perform a variety of operations, including IMR (inspection, maintenance and repair), light construction, survey and inspection work.

French oilfield services company Technip is exploring a sale and has held talks with U.S. peer FMC Technologies Inc about a potential combination, according to people familiar with the matter on Wednesday. A deal would illustrate how lower energy prices are driving consolidation in the oil services sector, as companies seek savings and synergies to boost profits amid a supply glut that is weighing on exploration and production. Technip and FMC Technologies…

Project is one of Norway's largest industrial projects. Statoil has cut the initial costs of developing one of Norway's biggest industrial projects, the Johan Sverdrup oilfield in the North Sea, by 7 percent, partner Det norske said on Friday. With crude oil prices halving in a year, oil firms have been forced to reduce spending, putting the oil services industry under severe pressure to slash costs. Operator Statoil has cut its estimate for the first phase of the development to 114 billion crowns ($13.42 billion) from 123 billion in nominal terms… 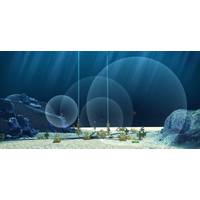 The Society for Underwater Technology (SUT) will host two deepwater technical sessions at Offshore Europe, providing a platform for organizations to demonstrate innovations that are pushing boundaries at new depths. The first session, ‘New Technologies for Efficiency and Effectiveness’ takes place on Wednesday 9th September from 9.30am to 12.30pm, offering insights into innovations that help to reduce costs and improve reliability for developing and exploring oil and gas reserves.