Hochoa Takes Over as Bourbon CFO 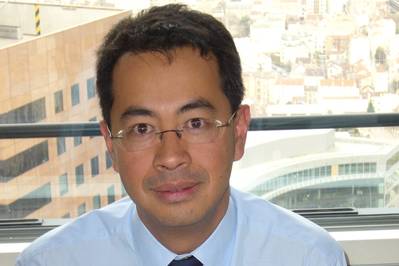 Hochoa replaces Astrid de Bréon who resigned from her position as Chief Financial Officer from July 11.

A graduate of IAE Paris, ESCP Business School and also CPA, Hochoa began his career in 1994 as an external auditor at Arthur Andersen, then Ernst & Young (EY). In 2004, he joined Technip, first as Director of Internal Audit, then held various finance positions at Group level before becoming, in 2011, Corporate Financial Control Director. In 2013, he was appointed Chief Financial Officer of operations in Southeast Asia on the key Yamal project in Shanghai. In February 2016, he became Vice-President Finance & Group Controller in Paris and actively worked on the merger and integration project of Technip with the American FMC Technologies (FTI). In April 2018, Hochoa joined BOURBON Corporation as Director of the financial structuring project for the three Standalone Companies created in the context of the #BOURBONINMOTION strategic action plan.