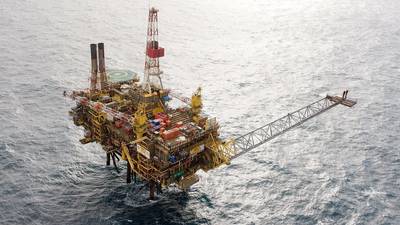 Shell Overseas Holdings, an affiliate of Royal Dutch Shell plc (RYDAF), has completed the sale of its shares in Shell E&P Ireland Limited (SEPIL), which holds a 45% interest in the Corrib gas venture, for up to $1.30 billion, to Nephin Energy Holdings Limited (NEHL), a wholly-owned subsidiary of Canada Pension Plan Investment Board (CPPIB).

A press release said that completion follows receipt of all necessary partner and regulatory consents and the transaction’s effective date is 1 January 2017.

The transaction includes an initial consideration of $958 million (€840 million), interest of $54 million (€47 million), and additional payments of up to $285 million (€250 million) between 2018-2025, subject to gas price and production. Completion of the deal represents Shell’s exit from the upstream sector in Ireland.