He graduated in Industrial Engineering from the Pontificia Comillas University (ICAI), majoring in Electrical Engineering, and joined SENER in 1991. Among other posts, he has been head of SENER's Mechanics Section, Operations Manager for Renewables, Power, Oil & Gas and International General Manager at SENER.

In recent years, SENER has built up an important presence in the area of engineering and construction for energy production plants, and has become a technology solutions and EPC projects’ company recognized the world over for its execution of technologically complex turnkey projects in Europe, America, Africa and the Middle East. 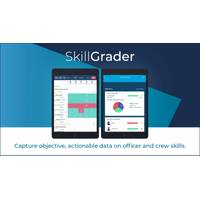