Port Corpus Christi to benefit from LNG partnership with China 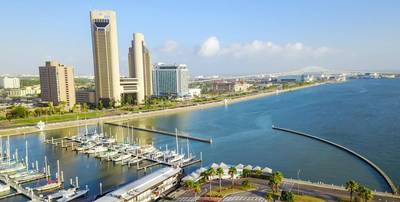 Port Corpus Christi officials are confident that the agreement signed between Cheniere Energy (LNG) of Houston and China National Petroleum Corporation (CNPC) will bring increased traffic to the port, according to the San Antonio Business Journal.

Officials from Cheniere accompanies President Trump on his tour to China and signed a Memorandum of Understanding with the Chinese company. CNPC is the largest gas and oil supplier and producer in China and is also one of the largest providers of oilfied services. The company also has interests in petroleum production, exploration, natural gas pipelines, regining, engineering and design of oil and gas facilities. It also operates its own financing, insurance and capital management arms.
Cheniere plans to build an LNG export facility at Corpus Christi which will bring increased traffic to the port as it will be able to handle 23 mtpa of production. It already owns and operates a similar terminal in Sabine Pass in Louisiana.
Email 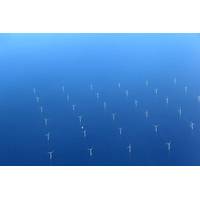