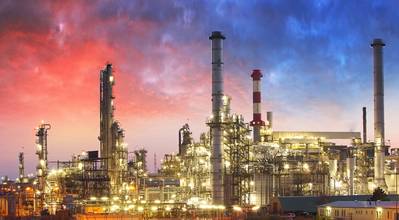 Oil prices fell about 3 percent on Friday and were set for a second straight week of declines after disappointing U.S. job growth revived concerns about a slowing global economy and weaker demand for oil.

U.S. job growth almost stalled in February, with the economy creating only 20,000 jobs amid a contraction in payrolls in construction and several other sectors. The report dragged down U.S. stock markets, along with oil futures.

"We've witnessed this week a rekindling of worries about demand growth," said Gene McGillian, vice president of market research at Tradition Energy in Stamford, Connecticut. "The labor report that came out earlier today with such a small number of jobs added has helped keep the market focused on that."

Financial markets also took a hit after comments on Thursday from European Central Bank President Mario Draghi, saying the European economy was in "a period of continued weakness and pervasive uncertainty."

The European and U.S. economic weakness comes as growth in Asia is also slowing.

So far oil demand has held up, especially in China, where imports of crude remain above 10 million barrels per day (bpd). Yet a slowdown in economic growth could eventually dent fuel consumption and pressure prices.

On the supply side, oil has received support this year from output cuts led by the Organization of the Petroleum Exporting Countries. Saudi Arabia's crude oil production in February fell to 10.136 million barrels per day (bpd), a Saudi industry source told Reuters.

U.S. sanctions against the oil industries of OPEC members Iran and Venezuela have also supported futures.

However, the U.S. oil drilling rig count, an indicator of future production, last week fell to the lowest since May. Data for this week will be released after 1 p.m. EST.