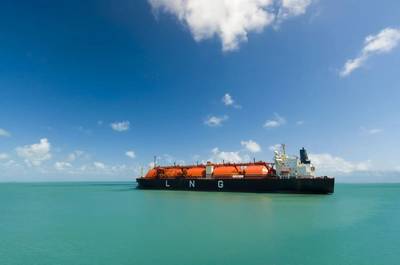 It is seeking 30 trillion British thermal units (TBtu) for delivery over the three years in a tender which closes on Tuesday, one of the sources said, adding that this works out to about 8 to 9 cargoes a year.

Essar Steel is asking for the cargoes to be priced on Platts' Japan-Korea-Marker (JKM) linked basis, the source added.

The company had in February sought 36 cargoes for delivery over the same period, though it was not immediately clear if it had bought all the cargoes it sought then.