The long-planned project is going ahead despite Equinor's decision to cut investment following a plunge in oil prices that has reduced the company's cash flow.

Five platforms at Norway's Snorre and Gullfaks fields will be the first in the world to receive power from a floating wind park, the oil company said in a separate statement.

"As the whole industry is currently experiencing much uncertainty, it is vital that we progress projects that spur technology development in the renewables segment and create spin-off effects for the Norwegian supplier industry," Equinor Executive Vice President Anders Opedal said.

The company has decided to cut its 2020 capital spending to $8.5 billion from an original plan of $10-11 billion after oil prices fell sharply because the COVID-19 pandemic led to a huge drop in demand and the OPEC+ group of producers failed in March to agree on new supply cuts.

The 88-megawatt capacity project, called Hywind Tampen, would be able to meet about 35% of the electricity needs of the five platforms and would reduce CO2 emissions by about 200,000 tonnes per year when it starts operations in 2022, it added.

The Norwegian government has agreed to provide 2.3 billion crowns in financial support, in addition to 566 million crowns from the industry's NOx fund, set up to reduce emissions from ships. 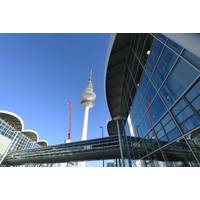 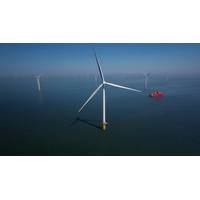