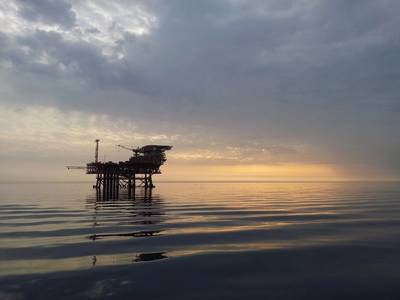 Adjusted net profit was 1.459 billion euros ($1.65 billion), above an analyst consensus forecast provided by the company of 1.19 billion euros.

For the full year, the company said its average oil and gas production reached a record 1.851 million barrels per day, lifted by operations in Egypt, Indonesia and Kazakhstan as well as its entry into the United Arab Emirates (UAE).

Since last March, Eni has clinched nine deals in the UAE.

"We achieved our highest ever level of production ... with a cash flow per barrel of $22.5, achieving our 2022 target four years early," Eni CEO Claudio Descalzi said in a statement.

BP, Royal Dutch Shell (RYDAF) and Total have all reported higher profits driven by growth in oil and gas.

Eni, which saw a 40 percent rise in cash flow at replacement cost to 3.3 billion euros, confirmed it would pay a 2018 dividend of 0.83 euros per share.