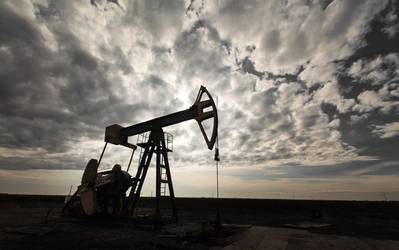 Cimarex had a market value of $8.49 billion, while Resolute was valued at about $706.3 million as of Sept.29, according to Refinitiv data.

Resolute Energy is the latest smaller player to succumb to investor pressure, who were urging the company to sell itself, saying they were worried the it might not be able to "deliver shareholder value" even with a growth in production.

"Multi-year outlook will be hugely important for stock performance as shareholders likely need to see return of capital enter the conversation post-deal," the analysts said in a client note.

For the cash offer of $35 per share, the deal represents about 14.8 percent premium to Resolute's Friday closing price of $30.49 per share.

Chief Executive Officer Thomas Jorden said the deal would allow Cimarex to "deliver superior results over a broader asset base."

For the quarter ended Sept. 30, Resolute's production from the Permian basin jumped more than 50 percent to 3,197 barrels of oil equivalent (boe) per day, over last year.

Monday's deal adds 35,000 barrels of oil equivalent per day (boe/d) to Cimarex's production base. The deal is expected to be completed by the end of the first quarter of 2019.

Shares of Cimarex fell 6 percent to $83, while those of Resolute, which have been down 3 percent so far this year, rose 9 percent to $33.25 before the opening bell.