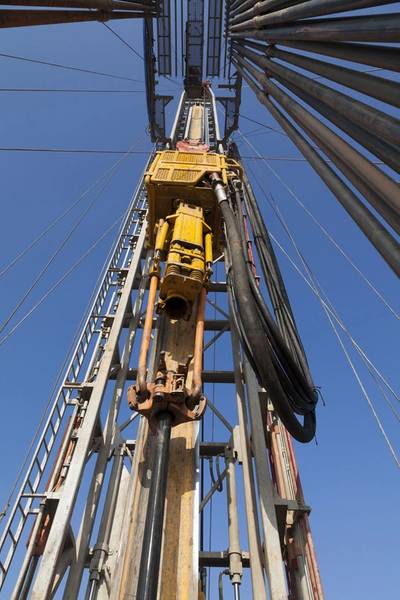 Chesapeake Energy Corp's quarterly profit beat analysts' estimates on Wednesday and the company said it expects to produce more crude oil in 2019, boosted by its acquisition of WildHorse Resource in October.

The company, which agreed to buy Texas oil producer WildHorse in a $4 billion deal, has been focusing on producing more oil over natural gas to benefit from improved prices.

The company – which operates in the Eagle Ford Shale in south Texas and the Anadarko Basin in northwestern Oklahoma – said daily production averaged about 464,000 barrels of oil equivalent per day (boepd) in the fourth quarter, down 22 percent from a year earlier.

Chesapeake said it expects crude oil to constitute about 24 percent of total volumes in 2019, compared to just 17 percent in 2018.

On an adjusted basis, the company earned 21 cents per share, beating the average analyst estimate of 19 cents, according to IBES data from Refinitiv.