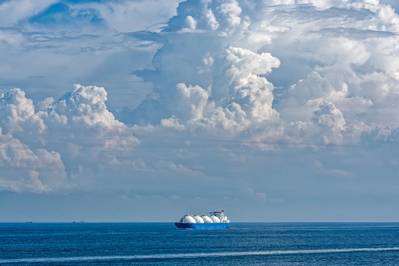 Shandong province, where the Yantai port is located, is an industrial and petrochemical hub in China. It has one quarter of the country's steel capacity and is also a big coal consuming region, though it is yet to house a gas-powered plant.

Yantai Port, which holds a 19% stake in the project, is building the two facilities, one with a 5 million tonne capacity and another able to store 6.5 million tonnes, with Yantai LNG Group.

Land reclamation for the project has started, one of the sources, who declined to be identified, told Reuters.

It will receive 5 million metric tonnes of LNG per year and regasify 40 million cubic meters per day, he added.

Yantai Port Group is also investing in a separate 5 million tonne storage project at Yantai port which CNPC aims to build by 2022. Yantai will take 49% stake in that project with CNPC holding the majority share of 51%, he said.

Separately, Yantai Port will build a 300,000-tonne crude oil berth for a new petrochemical project in Yantai, the official said.