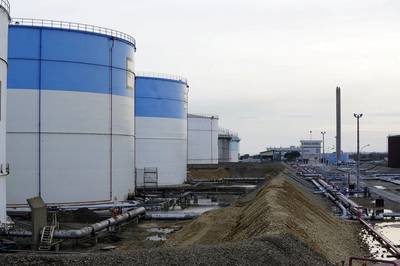 Workers at France's Port Jerome and Fos refineries, which are run by Exxon, have decided to go on strike, the CGT union wrote on a union blog page on Tuesday.

Officials at Exxon in France could not be immediately reached for a comment.

France's Prime Minister said earlier on Tuesday that the country was not at risk of a fuel shortage, despite the wave of protests against government plans to change the country's pensions system.