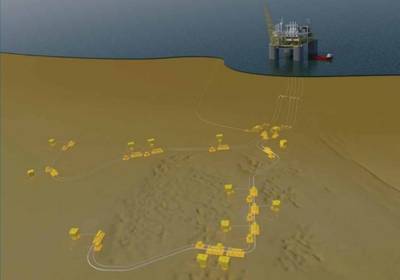 Under the agreement, Woodside said it would initially supply up to 0.5 million tonnes per annum (Mtpa) of LNG, which could increase to 1 Mtpa from 2025.

However, supply from 2025 remains conditional upon a final investment decision related to the company's Scarborough project off northwestern Australia.

Woodside is looking to develop Scarborough to feed a new 5 Mtpa production unit, called a train, at its Pluto LNG plant in Western Australia.

The finalization of the deal follows Woodside's announcement in September, when the two companies signed an initial agreement for LNG supply.

(Reporting by Rashmi Ashok in Bengaluru; Editing by Shounak Dasgupta)