"The settlement of all disputes related to multiple patent infringement claims in the U.S., result in the discontinuation of the case pending in the U.S. District Court for the Central District of California as well as all other pending proceedings related to the patents-in-suit," said the announcement.

GE had initially filed a patent dispute in California against Vestas in 2017, over its zero-voltage ride-through technology, which enables wind turbines to manage grid faults. 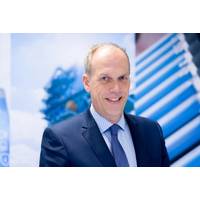 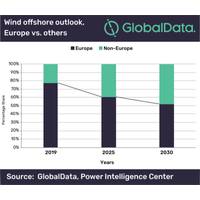 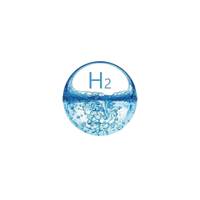