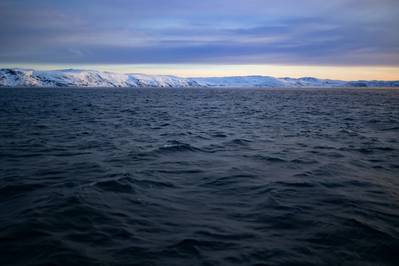 Norway's Statoil (STO) will continue to drill for oil in the Arctic Barents Sea next year even though its 2017 campaign was mostly disappointing, the company's head of exploration told Reuters on Tuesday.
Statoil plans to drill between 25 and 30 wells in Norwegian waters in 2018, of which five or six are expected in the Barents and the rest will be split between the North Sea and the Norwegian Sea, which are both located further south.
"We have tested a lot of potential there (in 2017), and that potential is gone, but we still believe in the overall potential of the Barents Sea," exploration chief Tim Dodson told Reuters on the sidelines of a Statoil conference.
Even though the company failed to make any large Barents Sea discoveries from the five wells drilled in the current year, it did make a small oil find, known as Kayak, and the exploration campaign had a positive overall value for the company, he added.
Statoil's plans for 2018 also include at least three wells off Brazil, one off Tanzania, one or two onshore wells in Argentina and one onshore in Russia, Dodson said.
He declined to give a number for the overall number of wells to be drilled globally by Statoil next year, but said the company's exploration budget would not change much from 2017.
Separately, Statoil's chief financial officer said the company would continue to cut the operating costs of its Norwegian offshore oil and gas business.
"We see potential for more efficiency gains next year," CFO Hans Jakob Hegge told Reuters. 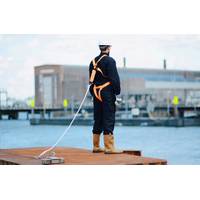