US Rig Count Lowest Since April 2018 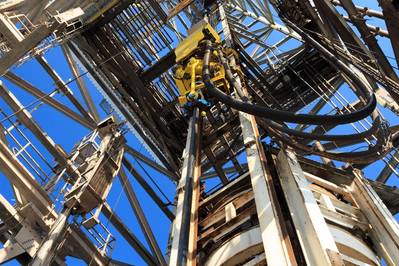 U.S. energy firms this week reduced the number of oil rigs operating for a fourth week in a row with drilling slowing to its lowest in nearly a year, prompting the government to cut crude output growth forecasts.

Drillers cut one oil rig in the week to March 15, bringing the total count down to 833, the lowest since April 2018, General Electric Co's Baker Hughes energy services firm said in its closely followed report on Friday.

That is the first time the rig count has declined for four weeks in a row since May 2016 when it fell for eight consecutive weeks.

The U.S. rig count, an early indicator of future output, is a little higher than a year ago when 800 rigs were active after energy companies boosted spending in 2018 to capture higher prices that year.

Drilling has slowed with the rig count contracting in the past three months as independent exploration and production companies cut spending as they focus on earnings growth instead of increased output with crude prices projected to decline this year versus 2018.

However, the United States will drive global oil supply growth over the next five years, with domestic production rising 2.8 million bpd to 13.7 million by 2024, the International Energy Agency said this week.

U.S. crude futures were trading at a four-month high around $59 a barrel on Friday, putting the front-month on track to rise over 25 percent this year after the Organization of the Petroleum Exporting Countries and its allies began to cut output in January.

Looking ahead, crude futures were trading around $59 a barrel for the balance of 2019 and calendar 2020.

U.S. financial services firm Cowen & Co said this week that projections from the exploration and production (E&P) companies it tracks point to 5 percent decline in capital expenditures for drilling and completions in 2019 versus 2018.

There were 1,026 oil and natural gas rigs active in the United States this week, according to Baker Hughes. Most rigs produce both oil and gas.

Analysts at Simmons & Co, energy specialists at U.S. investment bank Piper Jaffray (PJR.SG), this week forecast the average combined oil and gas rig count will fall from 1,032 in 2018 to 999 in 2019 before rising to 1,087 in 2020. That was the same as its predictions since the start of the year. 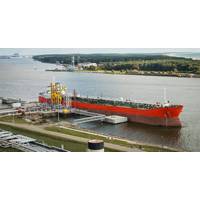 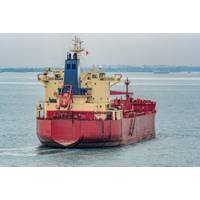