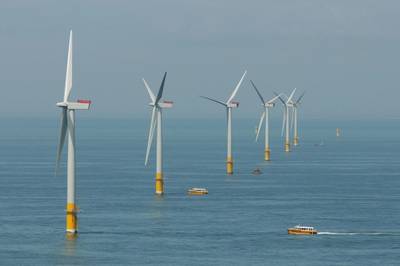 The European Commission has opened an in-depth investigation into German utility E.on's  takeover of certain assets from domestic Innogy, saying the transaction may lead to higher prices for consumers.

The deal, which is worth a reported €43 billion ($48 billion at today's conversion rate), includes Innogy's distribution and consumer solutions business, as well as certain electricity generation assets.

The Commission has concerns that the proposed acquisition may reduce competition in retail markets for electricity and gas in several Member States.

Commissioner Margrethe Vestager, in charge of competition policy, said: “European households and business customers should be able to buy electricity and gas at competitive prices. Our in-depth investigation aims to ensure that the acquisition of Innogy by E.ON leaves sufficient competition in the market to allow for this and does not lead to price increases.”

As part of the asset swap, E.ON would acquire the distribution and consumer solutions business and certain electricity generation assets of RWE's subsidiary, Innogy.