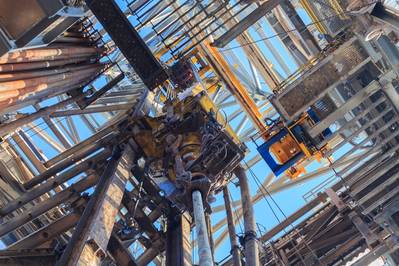 The Houston, Texas-based company last quarter rolled out a voluntary early retirement program and said it was reorganizing operations to reduce costs as part of a broader restructuring plan. The latest cuts, which are already underway, are in addition to those job reductions, the people said.

Newer staffing cuts are aimed at eliminating redundant functions within the company, such as marketing or recruitment, one person said. It was not immediately clear how many employees would be affected.

A spokesman for National Oilwell Varco declined to comment.

Oilfield service companies are buckling under slowing demand for their equipment and services, as concerns of tepid oil demand growth and oversupply persist and investors pressure energy companies to restrain spending and focus on returns.

Although U.S. oil production this year rose to a record 12.4 million barrels a day, shale producers are idling drilling rigs and sidelining hydraulic fracturing equipment amid worries about future demand.

Spending by top oil and gas producers is projected to drop by 11% this year over 2018 to $58.4 billion, according to the latest tally of 47 companies by investment firm Cowen & Co.