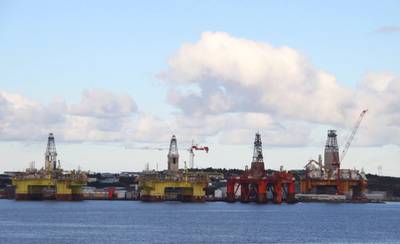 "Having scrutinized it on the basis of a comprehensive complaint, ESA is satisfied that this tax rule does not entail state aid," ESA President Bente Angell-Hansen said in an emailed statement.

The case was brought to ESA by Bellona, an environmental non-profit organization seeking to block oil firms' access to cash refunds, which have fueled a boom in Norway's petroleum exploration.