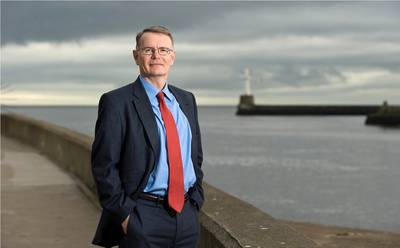 Bibby Offshore Holdings Limited, a provider of subsea installation, inspection, repair and maintenance (“IRM”) services to the offshore oil and gas industry, announced the appointment of Archie Kennedy to the Board of Bibby Offshore as a Non-Executive Director. Kennedy previously served on the company’s board between 2011 and 2012.