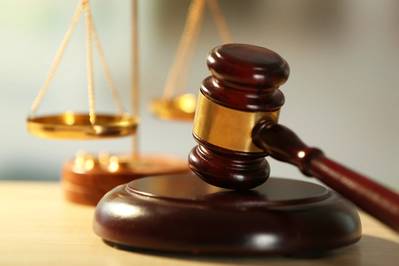 A U.S. judge on Wednesday rejected Exxon Mobil Corp's and Royal Dutch Shell Plc (RYDAF)'s effort to revive a $1.8 billion arbitration award against Nigeria's state-run oil company, which stemmed from a dispute over a 1993 contract to extract oil near the African country's coastline.

U.S. District Judge William Pauley in Manhattan cited public policy and due process considerations in deciding not to enforce the October 2011 award against Nigerian National Petroleum Corp (NNPC), which was subsequently set aside by courts in Nigeria.

"While this court may have inherent authority to fashion appropriate relief in certain circumstances, exercising that authority to create a $1.8 billion judgment is a bridge too far," Pauley wrote in a 50-page decision.

The companies said last November that the award had grown to $2.67 billion, including interest.

Exxon spokesman Todd Spitler said the Irving, Texas-based company disagreed with the decision and was evaluating its next steps. Shell and its lawyers did not immediately respond to requests for comment.

"NNPC is very pleased with the decision, and was always confident that there was no basis for a U.S. court to confirm the award," its lawyer Cecilia Moss said in an interview.

According to court papers, the 1993 contract anticipated that Exxon and Shell affiliates would invest billions of dollars to extract oil from the Erha field, about 60 miles (97 km) off Nigeria's coast, and share profits with NNPC.

Pauley said Exxon and Shell still have "multiple appeals pending" in Nigeria, and rejected their argument that it might be difficult to collect there.

Exxon and Shell "executed a contract in Nigeria with another Nigerian corporation containing an arbitration clause requiring any arbitration to be held in Nigeria under Nigerian law, and it then sought to confirm the award in Nigeria," Pauley wrote. " cannot now reasonably complain that efforts to collect will be frustrated in Nigeria."

In an Aug. 7 regulatory filing, Exxon said it did not expect the case to materially affect its operations or financial condition. 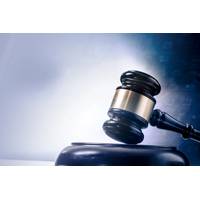