The Japanese government said on Tuesday it will allocate up to 370 billion yen ($3.4 billion) from its green innovation fund for two projects to accelerate research and development (R&D) and promotion of hydrogen use over the next 10 years.

The two projects will be funded from the government's 2 trillion yen green innovation fund created to help the country achieve its 2050 target of becoming carbon neutral.

They are the first of 18 potential projects announced by the ministry last month to support R&D, by tapping into the government's fund.

Hydrogen, long used as rocket fuel, is mostly extracted from natural gas or coal. It is mainly utilised in oil refining and to produce ammonia for fertilisers but future demand is expected to come from broader segments including transport, building and power generation.

Details of other R&D projects to tap the government fund, including lowering the cost of offshore wind farms and building a supply chain of fuel ammonia, will be decided by the autumn, an official at the industry ministry said. 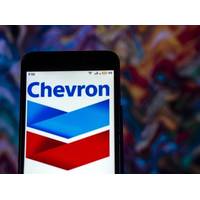 Chevron Corp shareholders will vote on proposals aiming to require the No. 2 U.S. 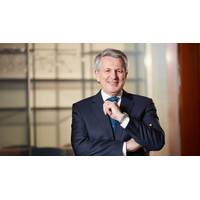