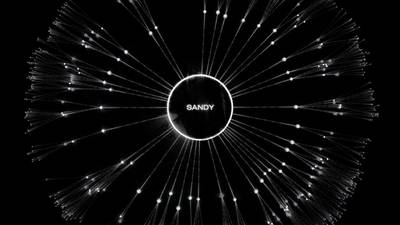 BP has invested further in artificial intelligence (AI) technology as part of an effort to accelerate project lifecycles, from exploration through to reservoir modeling.

The super major announced Monday that its technology investment arm BP Ventures has infused $5 million into a Series A financing for Houston technology start-up Belmont Technology, which has developed a cloud-based geoscience platform that uses AI.

Belmont’s platform, nicknamed Sandy, allows BP experts to feed in geology, geophysics, reservoir and historic project information to be intuitively linked together in order to identify new connections and workflows, and create a robust knowledge-graphs of BP’s subsurface assets.

BP experts can then interrogate the data, asking the knowledge-graph specific questions in natural language. The technology then uses AI neural networks to interpret results and perform rapid simulations.

David Eyton, BP’s group head of technology, said, “[Sandy] is expected to unlock critical data for our subsurface engineers at a much accelerated pace.”

According to BP, the technology targets a 90% time reduction in data collection, interpretation and simulation.

“Our experts will ask it questions about our reservoirs like, ‘What factors control production in the Chirag field?’. Sandy will then interpret our data, including mapping out many more scenarios than are currently constructed, helping us make faster, better informed upstream decisions,” Eyton said.

BP, which has been exploring opportunities to apply machine learning and cognitive computing in its global oil and gas business, said its most recent investment will enable Belmont Technology to expand its workforce, extend Sandy’s capabilities and accelerate the deployment of its product.

BP said Belmont’s scalable knowledge-graphs can be interrogated by Beyond Limits’ technology for new insights. 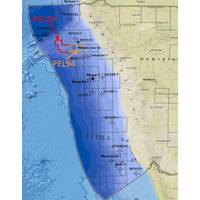 Oil company Global Petroleum has exchanged part of its stake in offshore Namibia Block, 2011A (PEL0094), with NAMCOR, for…