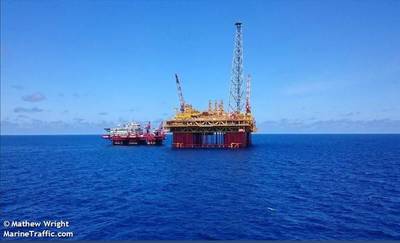 Inpex sold a liquefied natural gas (LNG) cargo from Australia's Ichthys plant for loading in May at what traders say is a record low price.

Inpex had offered two cargoes for loading in May and has sold at least one of them at about $1.70 to $1.75 per million British thermal units (mmBtu), four traders said.

The cargo was sold on a delivered ex-ship (DES) basis, two of them said. Details of the buyer and the second cargo could not immediately be confirmed.