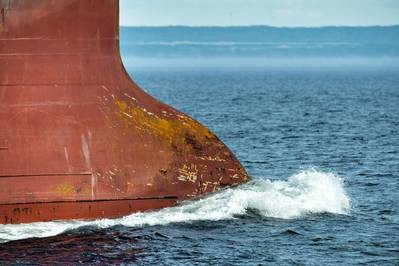 Energy trader Gunvor Group returned to profit in 2019 after its first net loss a year earlier, helped by record earnings in its U.S. division, and said business so far in 2020 remained strong.

The Geneva-based firm, which reported a 2019 net profit of $381 million after a loss of $330 million in 2018, said on Tuesday it was also helped last year by earnings from gas trading and its European refining business.

Gunvor, which launched its U.S. business in 2017, reported a record performance by its trading operations in Houston, Texas and Stamford, Connecticut.

"Trading performance remains strong across all geographies and desks, including shipping," it said, saying it had more than 100 vessels under long-term charter compared with 55 as of December 2018.

"The European refining sector is expected to remain challenging for the foreseeable future," Gunvor said, citing the impact of the coronavirus crisis.

The company was hit by one-off write-downs in 2018, which included putting aside cash for potential fines.

The Swiss Attorney General found Gunvor criminally liable for corruption in Congo Republic and Ivory Coast and ordered it to pay $95 million as a settlement last year.

Gunvor said measures taken between 2017 and 2018, including an overhaul of risk management and promoting a new generation of managers, were paying off. Its long-time head of crude retired and its chief financial officer also left.

Chief Executive Torbjorn Tornqvist increased his stake in the business as former employees cashed out. As of Dec. 31, he owned 80% of the company, up from 74% at the ened of 2018, a spokesman said.

Seeking to deal with a global shift to fuels with lower greenhouse gas emissions, Gunvor said "transitional commodities" like natural gas, biofuels and liquefied petroleum gas accounted for 45% of trading activity last year, compared to 28% in 2018. 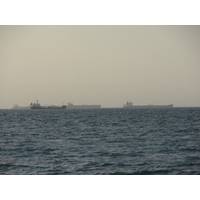