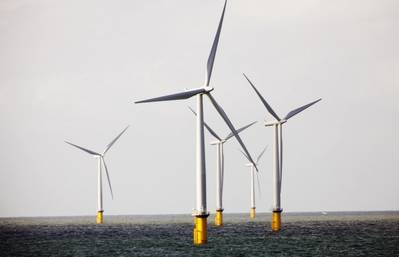 The shares are equivalent to 2.1 percent of the existing shares in Dong Energy and are owned by New Energy Investment, which is indirectly owned by Goldman Sachs.
Goldman Sachs and Danske Bank are acting as joint global coordinators and reserve the right to close the books at any time. Dong will not receive any proceeds from the transaction.
The state-controlled company became one of the biggest IPOs last year when a group of investors including the Danish state, Goldman Sachs and Danish pension funds sold shares on the Copenhagen stock exchange.