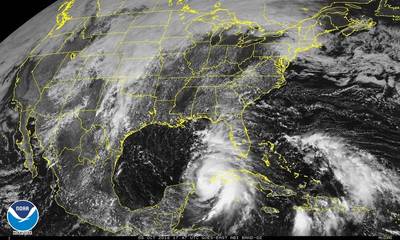 Norweigan state-oil company Equinor on Monday evacuated personnel from its Titan oil platform in the U.S. Gulf of Mexico ahead of Hurricane Michael, a spokesperson for the company said.

Other Gulf of Mexico producers, including BP and Exxon Mobil (XOM), have also evacuated staff ahead of the storm, which is expected to make landfall Wednesday as a Category 3 hurricane.