Spanish engineering and technology group SENER has appointed Alvaro Lorente, former Operations Manager in the energy division as Managing Director.He graduated in Industrial Engineering from the Pontificia Comillas University (ICAI), majoring in Electrical Engineering, and joined SENER in 1991. Among other posts, he has been head of SENER's Mechanics Section, Operations Manager for Renewables, Power, Oil & Gas and International General Manager at SENER.He was also appointed General Manager of Torresol Energy (a…

Houston-based subsea engineering company Oceaneering International has secured a contract renewal from Equinor, the Norwegian multinational energy company, covering the provision of maintenance, reliability and integrity management.The oilfield provider of engineered services and products, primarily to the offshore oil and gas said in a press note that the contract, which was originally awarded to Oceaneering’s integrity business in 2005 and competitively tendered again in December 2013, is extended until December 2020.Under the agreement… 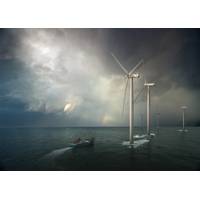 Virginia officials have established a well-planned, extensive strategy to build out an offshore wind industry, including wind towers for electricity generation and the supply chain to support that extensive infrastructure and operations. The State’s big picture is ambitious: developing 2,000 MW of offshore wind by 2028.As currently envisioned, VA’s offshore wind development will likely start this year with two 8-megawatt wind turbines 27 miles off the coast of Virginia Beach. This is a Dominion Energy pilot undertaken in partnership with the Danish wind company Orsted. 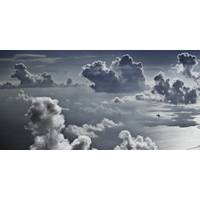 Schlumberger signed a contract worth over $200 million with oil major Equinor to manage an offshore rig as part of a drilling program in Brazil's offshore Campos oil basin, a person familiar with the matter said on Thursday.The deal would be the first time an oil services company replaces a drilling-rig contractor, the person said, adding pressure to offshore drillers still reeling from an industry-wide contraction."Schlumberger will provide the full scope of well construction services, drilling management services… 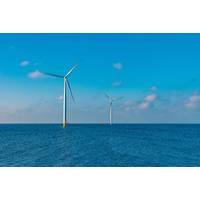 The U.S. Department of Energy (DOE) announced today that $18.5 million has been made available for offshore wind research and development (R&D).The DOE selected the New York State Energy Research and Development Authority (NYSERDA) to administer an $18.5 million cooperative innovation hub that will bring together industry, academia, government and other stakeholders to advance offshore wind plant technologies, develop innovative methods for wind resource and site characterization, and develop advanced technology solutions for installation… 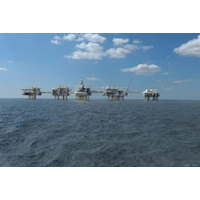 Equinor Energy AS has contracted Kongsberg Maritime to deliver the Safety and Automation Systems (SAS) for the recently announced phase 2 of the Johan Sverdrup development in the Norwegian North Sea.The phase 2 agreement includes delivery of SAS and digital technology for a new processing platform, which is due to start production in 2022. Kongsberg Maritime will also extend and modify already delivered systems for the field center, in addition to providing three Subsea Production System tie-backs and technology solutions for shore power at Haugsneset… 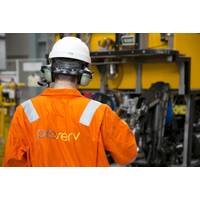 Energy services company Proserv has secured a contract worth over $5.5 million (45 million Norwegian Kroner) with Repsol to upgrade and build new subsea production control equipment for the Yme field redevelopment in the Norwegian North Sea. The award scope initially covers the refurbishment and upgrade of the existing subsea control system. Using Proserv’s unique technology and expertise, the life of the existing equipment will be extended significantly beyond its original design life, with no compromise on functionality. 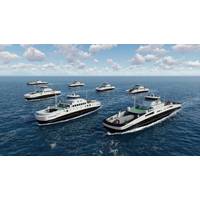 Havyard Group will be delivering the design for seven battery-powered ferries to Norwegian transportation company Fjord1, five of which will be built at the company’s own shipyard. Havyard and Fjord1 will thereby continue their partnership to achieve a green revolution on the Norwegian fjords. With this contract, Havyard Group has orders for 13 battery ferries at its own yard and has sold 12 battery ferry designs. "We have put the ferries in operation by using advanced simulation tools, this way we could optimize them to the outmost. 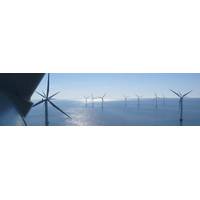 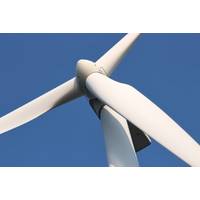 U.S. Secretary of Energy Rick Perry announced $18.5 million in new Department of Energy (DOE) funding for a consortium that will conduct research aimed at reducing the cost of offshore wind in the U.S. As it seeks to capitalize on momentum in the offshore wind market, the U.S. still faces several challenges, such as deep water requiring floating foundations, the need for models predicting how Atlantic hurricanes will impact offshore turbines, and supply chain and operations and maintenance solutions to address the challenges of building and maintaining turbines at sea. 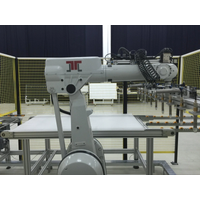 Solar power specialists J.v.G. Thoma GmbH have completed a further automatic robot lay-up, the result of years of research and development by J.v.G. Thoma into the most efficient ways of harnessing renewable energy from the sun. The company is renowned in the field of photovoltaic energy production for their innovative DESERT+ technology solutions, with solar panels designed for use in extreme climatic conditions. Now, with the introduction of the 120 MW, double string removal automatic robot lay-up designed to maximise efficiency in the manufacture of photovoltaic panels… 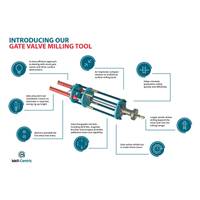 Well-Centric, an independent specialist in well integrity and production technology solutions for the oil and gas industry, will launch a new compact milling tool at the SPE ICOTA Well Intervention Conference this month. The Well-Centric Gate Valve Milling Tool is a milling tool designed to provide access to restricted wells by drilling through stuck gate valves or other blockages. Stuck valves can result in a well being out of action for months, if not years, with lost production potentially amounting to millions. The Gate Valve Milling Tool helps reinstate production safely, quickly and efficiently with minimal operator downtime. 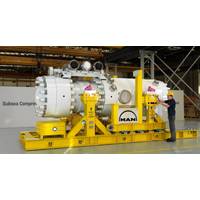 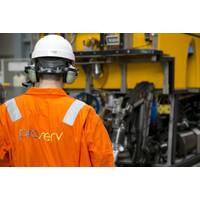 Energy services company Proserv has been awarded a series of contracts worth around $4m for its well severance, platform and FPSO decommissioning services in the Asia Pacific region. The contracts have been awarded by Premier Oil in Indonesia; Chevron, through Baker Hughes, in the Gulf of Thailand; BHP, through Fugro, in Western Australia and by PCPP Operating Company, through Sapura Technology Solutions Sdn Bhd in Malaysia. As part of the project work-scopes, Proserv will provide abrasive cutting, cold cutting and dredging services using its wide portfolio of field-proven products and technologies. 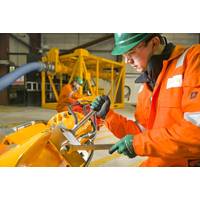 Energy services company Proserv has recently been awarded three contracts worth a combined value of more than $2.5 million (approx. 21.5 million Norwegian Krone) for decommissioning work in the Norwegian North Sea. The firm’s Stavanger facility will provide cutting services as part of a full severance package covering subsea and topside work. Compared to more traditional approaches, the cutting technology solutions deployed by Proserv can save hours in well severance and plugging, which can lead to significant savings in day rates over a campaign. 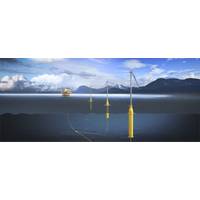 The DNV GL-led joint industry project, WIN WIN (WINd powered Water INjection), has completed its first phase and determined that wind power could be used to power offshore water injection. The project is currently moving into its second phase, which includes refining and testing the electrical systems, and investigating possibilities for broader applications. The project consists of four partners: DNV GL, ExxonMobil and ENI Norge – all part of the first phase – and the Norwegian Research Council – a new participant for this second phase.

A United Nations panel examining the critical role gas will play in achieving the international organization’s Sustainable Development Goals has invited an expert from John Crane to showcase how the firm’s technology is reducing methane emissions in sectors of the natural gas industry by up to 95%. John Crane is a division of the global technology company Smiths Group Plc. Paul Hosking, senior product marketing manager, gave a presentation at the UN’s Economic Commission for Europe’s Committee on Sustainable Energy to the Group of Experts on Gas. The meeting took place in Geneva on March 27 and 28. 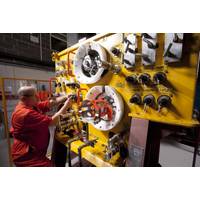