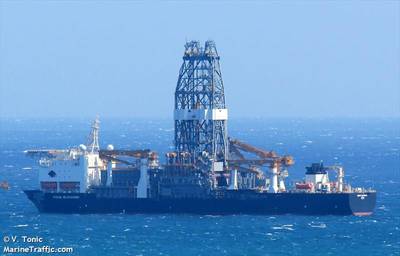 Diamond Offshore Drilling Inc posted a smaller-than-expected loss on Monday, as a fall in revenue was offset by a 15 percent drop in costs.

As oil prices stay above $70 a barrel, oil and gas producers are again showing an interest in expensive offshore projects that can take up to a decade to develop.

(Reporting by John Benny in Bengaluru; Editing by Bernard Orr and Shailesh Kuber)