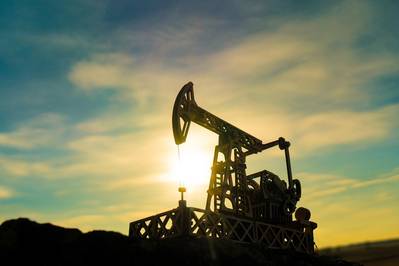 "The main catalyst for the strong crude build is a pretty recent reduction in crude exports and an increase in imports, which came even as refinery operations increased," said Tony Headrick, energy analyst at St. Paul, Minnesota-based commodity brokerage CHS Hedging.

The oil market has been pressured by worries about demand as the coronavirus has spread in China and killed more than 1,000 people. In the last two days, those fears have ebbed, bolstering the price of oil.

U.S. gasoline stocks fell by 95,000 barrels in the week to 261.1 million barrels, the EIA said, compared with analysts' expectations in a Reuters poll for a 546,000-barrel rise.

Distillate stockpiles, which include diesel and heating oil, fell by 2 million barrels in the week to 143.2 million barrels, versus expectations for a 557,000-barrel drop, the EIA data showed.

PGNiG Upstream Norway, a subsidiary of Polish Oil and Gas Company (PGNiG), has obtained a final administrative consent to…