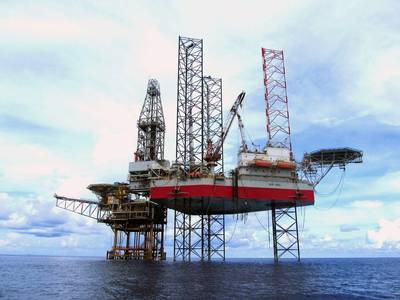 A U.S. judge said on Tuesday he would approve Seadrill Ltd's plan to exit its Chapter 11 bankruptcy, in which the global offshore oil and gas drilling company would shed billions of dollars of debt and raise $1 billion in new investment.

The plan extends maturities on more than $5 billion of bank loans and converts about $2.3 billion in bond debt into equity in a reorganized Seadrill.

In addition, the plan will raise about $1 billion in new debt and equity through a rights offering led by Seadrill's largest shareholder, John Fredriksen, and investment firm Centerbridge Credit Partners LP.

"The company will have a tremendous competitive advantage with the new balance sheet," said Spencer Winters, a lawyer for Seadrill with the Kirkland & Ellis, at Tuesday's hearing.

Seadrill, which competes with Nabors Industries Ltd and Ocean Rig UDW Inc, operates a fleet of more than 30 vessels and was once the largest driller by market value. The company's stock trades on the Oslo and New York stock exchanges and it has corporate offices around the world.

Following a deep drop in oil prices beginning in 2014, the offshore service industry suffered from a glut of capacity and low market rates, a problem that lingers today.

Seadrill filed for bankruptcy in September.

Mark Morris, the company's chief financial officer, told the court that Seadrill has a modern fleet, good safety record and a strong customer base, but was burdened with more than $10 billion in liabilities. "This was all about fixing the balance sheet," he said.

Seadrill had broad support from its creditors for its plan, and much of the negotiation in the restructuring centered on a push by bondholders to provide a bigger portion of the $1 billion new investment.

The company still needs to complete various steps before it can exit bankruptcy, including payments of fees and receiving regulatory approvals.