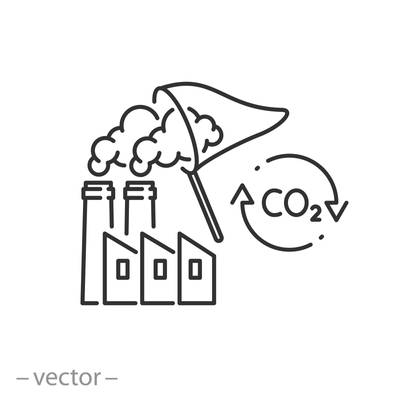 A consortium of Aker Solutions, Siemens Energy and Doosan Babcock has been awarded the front-end engineering and design (FEED) contract for SSE Thermal and Equinor’s proposed Keadby 3 Carbon Capture Power Station, which could become the UK’s first power station with carbon capture and storage.

Over the next 12 months, the consortium will deliver the engineering design for the proposed plant – with a generating capacity of up to 910MW – that is to be equipped with a carbon-capture plant to remove CO2 from its emissions. Aker Carbon Capture will be the consortium’s carbon-capture partner.

Keadby 3, located in North Lincolnshire, directly supports the UK government’s target for the country to become a world leader in carbon capture and storage and will help bring the UK closer to its net zero goal. Once operational, the plant will have the ability to capture up to 1.5 million metric tons of carbon annually, which represents around five percent of the government’s 2030 target.

Keadby 3, led by SSE Thermal and Equinor, is a significant addition to the Aker Solutions, Siemens Energy and Doosan Babcock consortium’s growing portfolio of CCUS projects in the UK. The alliance aims to deliver solutions that enable customers to achieve decarbonization goals.
Aker Solutions will book the FEED as order intake in the second quarter of 2022 in the Renewables and Field Development segment. 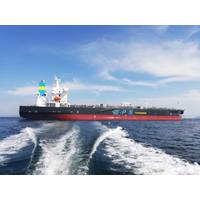