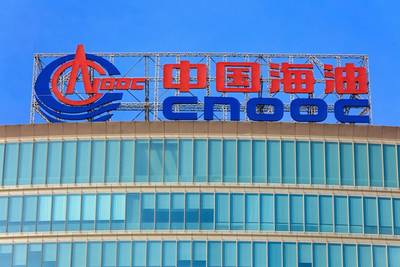 The 120,000-tonne LNG cargo will arrive in April 2021 via CNOOC's terminals and other approved hubs in Shenzhen and Guangdong, the exchange said. Buyers will have until the end of September to collect their purchases.

The exchange's newly launched group purchasing option for LNG buy tenders allows smaller firms to purchase portions of a larger cargo. Each group is managed by a "leader" who must own an LNG terminal to receive shipment.

The group leader is also responsible for the shipment and its risks, and coordinates splitting the cargo with other buyers.

China is the world's second-largest LNG importer after Japan, and is aiming to create a benchmark price for Asian gas supplies via its natural gas trading exchange.