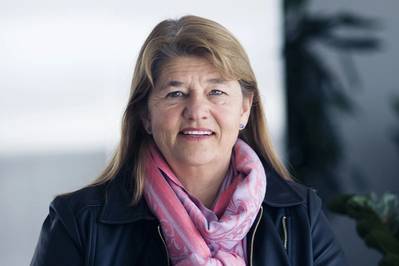 Statoil said on Friday it had expanded its leadership team and changed its corporate structure to reflect the company's increased focus on Brazil.

Meanwhile, its separate U.S. business is being brought back within the broader international development and production division, which will be headed by current U.S. chief Torgrim Reitan.

"Torgrim Reitan strengthens his position as a candidate for being the next CEO," brokerage Sparebank 1 Markets said in a note to clients, adding the restructuring showed that Brazil was an increasingly important business area for Statoil (STO).

John Knight, Statoil's head of global strategy and business development, who is based in London, will be replaced by Al Cook, an executive in the international development and production division, who was once chief of staff to BP CEO Bob Dudley.

"The changes in top management and our business area structure will strengthen our ability to deliver ... as we develop as a broad energy company", chief executive Eldar Saetre said in a statement.

In March, Statoil said it was changing its name to Equinor to reflect its move to become a broad energy company.