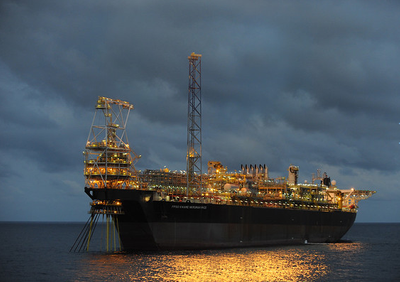 Anadarko Petroleum Corp,which is the target of a bidding war between Occidental Petroleum Corp and Chevron Corp, reported a 7.2 percent fall in adjusted quarterly profit on Thursday, as it sold oil at lower prices.

The oil and gas producer said adjusted net income fell to $259 million, or 53 cents per share, in the first quarter ended March 31, from $279 million, or 52 cents a share, a year earlier.

Sales volumes of oil, natural gas and natural gas liquids averaged about 715,000 barrels of oil equivalent per day (boe/d), up from 643,000 boe/d a year earlier.