The Canadian crude-producing province of Alberta put out a request for proposals for the first large-scale solar farm in western Canada on Thursday as part of its pledge to switch to using 30 percent renewable electricity generation by 2030.

Alberta, which is Canada's worst greenhouse gas polluter thanks to its vast oil sands operations, said it is looking for information on the potential cost and best approach for procuring solar power for half of government operations.
The government will explore the possibility of replacing two existing green energy contracts that expire by 2017 with solar power.
Between them, the two contracts would provide 135,000 megawatt hours of consumption, 10 times the current solar energy production in the province and enough to power 18,750 Alberta homes for a year.
"The Prairies have the best solar resources in Canada and our government is committed to providing opportunities for the emerging solar industry to take advantage of this natural resource," said Minister of Environment and Parks Shannon Phillips.
Under the left-leaning NDP government, Alberta has committed to a number of initiatives to tackle climate change, including phasing out coal-powered electricity generation and introducing a carbon tax of C$30 a tonne by 2018.
However, the province baulked at the Canadian government's vow this week to impose a nationwide carbon price of C$50 by 2022, and demanded approval of an oil pipeline to the coast in return. 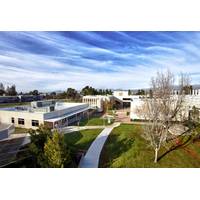 The weather on March 6, 1981, was nothing too remarkable for the San Francisco Bay Area — a little drizzle with temperatures… 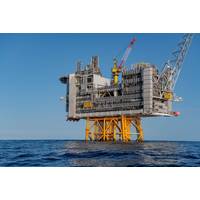