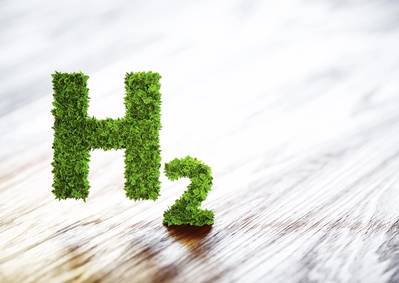 Aberdeen City Council on Monday announced BP as its preferred bidder for a commercial partnership for hydrogen hub development "which will accelerate the city’s ambitions to become a world-class hydrogen hub."

Following a tender process that began in June, the Aberdeen Hydrogen Hub concept will enable the continued development of a hydrogen economy in the city, the Council said.

A key part of the program will involve the creation of Scotland’s first scalable green hydrogen production facility. Phase 1, which involves the delivery of a green hydrogen facility, is targeting first operations from 2024.

According to the Council, as a result, options could include using power drawn from a new photovoltaic solar farm, green power purchase agreements, and a private wire grid connection to generate hydrogen for buses, heavy goods vehicles, and large vans.

Future phases could then see production scaled up through further investment to supply larger volumes of hydrogen for rail, freight, and marine, as well as supply of hydrogen for heat and potentially export. This would be enabled by the expected increased availability of local renewable energy sources, including offshore wind developments that emerge from the ScotWind leasing round.