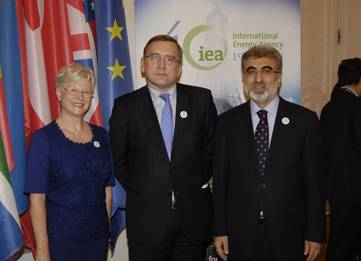 "We are delighted to welcome Estonia into the IEA," Van der Hoeven said. "Estonia, like the IEA and its member countries, prizes energy security, economic development and sustainability. The country has made remarkable progress in transforming its energy sector, and there is every reason to expect that this successful process will continue and be reinforced through IEA membership."

Urve Palo, Estonian Minister of Economic Affairs and Communications, said, "Accession to the IEA is an important milestone for Estonia in order to become an active participant in global energy policy. As a member state, sharing the common values of the IEA, we will actively contribute to an efficiently functioning energy economy."

To meet a central requirement for full IEA membership, Estonia had to set aside emergency oil stocks equivalent to at least 90 days of the prior year's net imports.

Estonia takes its seat at the Governing Board, the highest political decision-making authority of the IEA and, as such, joins the collective energy security system which is the linchpin of the Agency. IEA member country ministers endorsed Estonia's membership last November at the IEA Ministerial meeting in Paris. 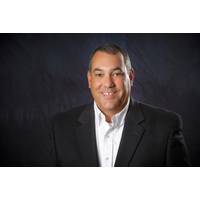