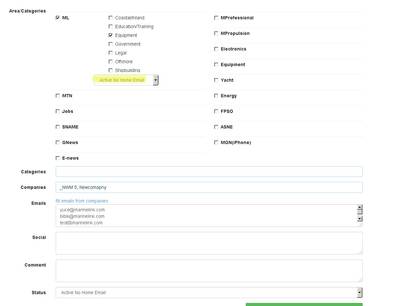 A press release from GEOS confirmed that a contract extension has been secured with Wintershall Norge AS.

The contract is in direct continuation of the charter contract from 2013. The large PSV Energy Swan was in 2013 chartered for a firm period of 4 years + optional (total of 4 years options).

Wintershall Norge AS and GEOS agreed after expiration of the firm period a 6 months charter extension and later announced another extension of 3 months.

The parties have now agreed that the vessel will remain firm on charter till 31 December 2018. The charter rate reflects the market conditions.

The parties have further agreed that Charterers have optional available the vessel as per the original charter (till 30 November 2021).