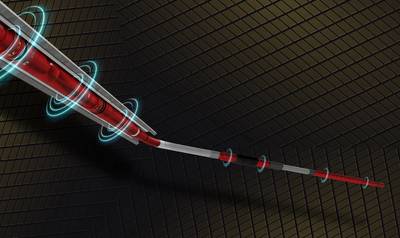 Oilfield services firm Weatherford International (WFT) on Friday filed a prepackaged restructuring plan with the U.S. Securities and Exchange Commission, according to a regulatory filing.

The company, which has struggled under a heavy debt burden and years of losses, warned in May that it expected to seek Chapter 11 bankruptcy protection after failing to obtain new financing and after the loss of key employees.

Holders of roughly 79% of its outstanding notes have agreed to the restructuring, according to Friday's filing.

The proposed restructuring will reduce the firm's funded debt from roughly $8.35 billion to $2.5 billion, according to the disclosure. Debt holders will receive about a 99% stake in the company that emerges from Chapter 11, according to the filing.

The Chapter 11 case is anticipated to begin on Monday, with the first hearing as early as Tuesday, the filing said.