Verus Petroleum Up For Sale 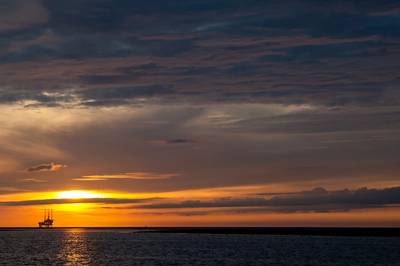 The sale process is being run by investment bank Jefferies and could fetch $500 million, according to the sources.

HitecVision and Verus Petroleum did not respond to requests for comment. A Jefferies spokeswoman declined to comment.

The deals were funded by equity provided by HitecVision, cash and debt.

Verus Petroleum's production averaged 15,500 boed in 2018 at an average cost of $11 a barrel, according to its website.

The North Sea has seen a slew of investments in recent years as long-standing oil companies such as Royal Dutch Shell (RYDAF) and BP reduce their presence in the ageing basin while new, often private equity-backed firms see opportunities to squeeze profits from fields in the region through more nimble operations.

Verus Petroleum's sale process comes as a number of companies are also trying to sell assets in the basin including Chevron (CVX), France's Total and ConocoPhillips (COP).