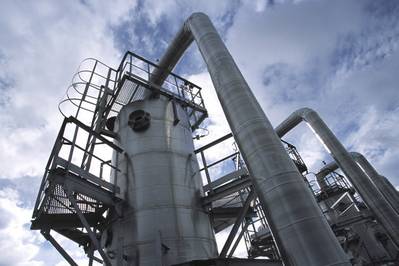 Two people have been killed and one injured in a fire in an elevator at Russia's Novatek (NVTK.ME) northern oil and gas field, news agencies reported on Saturday citing emergency ministry officials.

The fire broke out at East-Tarkosalinskoye field, Novatek's most mature oil and gas field, in Yamal Nenets region, the Interfax news agency said.

The blaze had been put out, it said.

Novatek did not reply to a request for comment, the emergency ministry office in the region did not respond to phone calls. 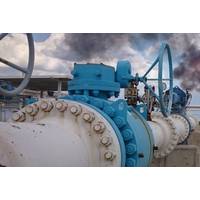