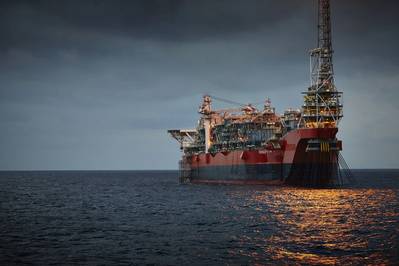 U.S. President Donald Trump on Thursday called for the Organization of the Petroleum Exporting Countries (OPEC) to boost oil production to lower the price of the commodity.

"Very important that OPEC increase the flow of Oil. World Markets are fragile, price of Oil getting too high. Thank you!" Trump wrote in a post on Twitter (TWTR).

Crude oil prices have risen this year amid supply cuts by OPEC as well as U.S. sanctions on OPEC member countries Venezuela and Iran. The drop in production has led to a tightening of oil inventories.

But analysts have warned oil prices would be higher by now if not for a spreading economic slowdown expected to soon start hitting fuel consumption. 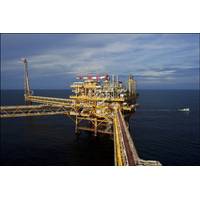 Total trimmed its 2020 investment target on Friday after a sharp drop in third-quarter net profit, though the French oil…