WFW assisted TRIG on the acquisition, from their operations manager Renewable Energy Systems (RES), and financing of the two ready to build “Rosières” and “Montigny” wind farms in the Northern French departments of Meuse and Aisne with a total installed capacity of 31.8 MW.

It also assisted the acquisition from the Chinese energy company Envision and financing of the “Energie Entre Tille et Venelle” onshore wind project with a total installed capacity of 40 MW in the Burgundy region.

The acquisition and refinancing of the “Epine Marie Madeleine” onshore wind farm located in Northern French department Hauts-de-France, with a capacity of 36 MW and developed by Nordex and TTR was also supported by WFW. 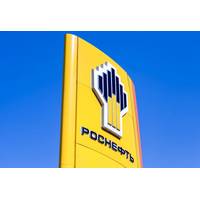