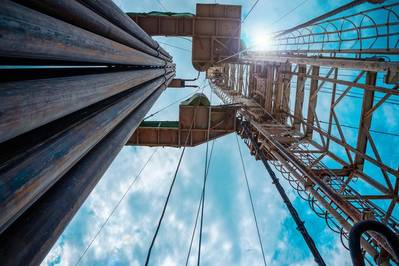 Pioneer Natural Resources Chief Executive Scott Sheffield said on Tuesday that he expects the Permian Basin, the top U.S. shale field, to "slow down significantly over the next several years."

"I don't think OPEC has to worry that much more about U.S. shale growth long term," Sheffield said on Tuesday on a call with analysts.

U.S. shale fields have driven domestic production to all time highs, prompting OPEC to cut production to keep global prices stable. But U.S. producers are under pressure to trim spending and return profits to shareholders through dividends and share buybacks.

Despite new production coming from Norway, Brazil and Guyana in the next year, "there's not much coming on after" that, Sheffield said, adding that he is "becoming more optimistic that we're probably at the bottom end of the cycle" in oil prices. 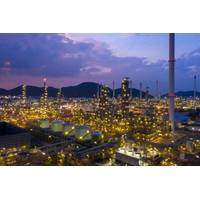