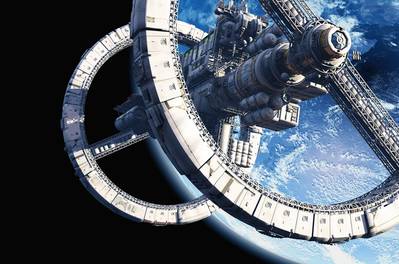 A project to adapt technology developed for use in space to maritime LNG fuel tanks received design approval from ABS.

The SpaceTech4Sea project, supported by $1.2m funding from the European Union, explores whether composite technology, which is lighter and potentially more cost-effective, offers a competitive alternative to marine LNG fuel tanks, principally for small, short sea shipping applications where weight is an issue. ABS Design Approval means the next step is a physical vessel installation of the technology which had previously received Approval in Principle from ABS in September 2019.

The team’s goal is creating ultra-lightweight LNG fuel tanks which will attract both new buildings and LNG fuel retrofits by cutting costs, reducing weight and increasing vessels’ capacity. Although the technology can have a wide range of applications, the SpaceTech4Sea project focuses initially on high-speed vessels with small LNG fuel tank capacities. It offers weight savings of up to 80 percent over existing equivalent LNG tank designs, is not affected by corrosion, and also introduces space technology safety standards to marine operations. 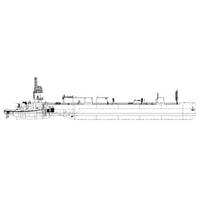