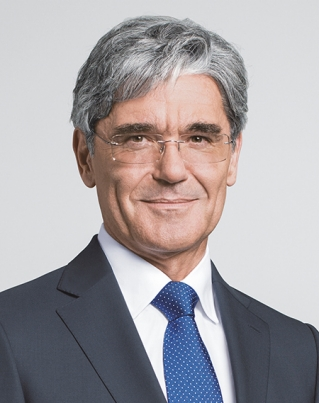 Siemens on Wednesday tried to end a dispute with Spanish utility Iberdrola (IBE.MC) over Siemens Gamesa, the world's second-largest wind turbine maker in which they both hold significant stakes.

Iberdrola had been Gamesa's top shareholder before the tie-up.

Kaeser said Siemens and Iberdrola had an ongoing and open dialogue on different levels, adding this would continue going forward.