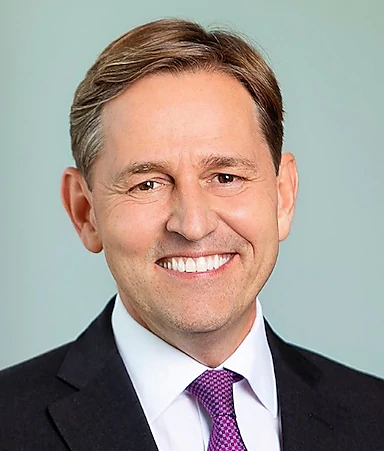 Royal Dutch Shell has appointed Huibert Vigeveno to head its downstream businesss, the refining operations that are to become a key pillar for the oil and gas company as it transitions to cleaner energy.

Vigeveno, 50, previously led Shell's global commercial business and rose to prominence when he oversaw the integration of smaller rival BG Group (BRGXF) after its $53 billion acquisition in 2016.

His appointment comes several months after Wael Sawan replaced Andy Brown as head of the oil and gas production, or upstream, division.

Both Vigeveno and Sawan are seen by many in the company as future candidates as eventual successor to Chief Executive Ben van Beurden.

Dutch national Vigeveno will replace John Abbott, who has headed the downstream division since 2013. Abbot led Shell's restructuring of the refining and chemicals operations, which included selling refineries and stakes in joint ventures in Saudi Arabia and the United States to focus on hubs in the Netherlands, Singapore and the U.S. Gulf Coast.

Shell has also expanded its retail business in recent years.

Together with the chemicals operations, the Anglo-Dutch company hopes downstream will become a major source of revenue as demand for plastics grows and consumers switch to higher-quality fuels and electric vehicles.

Vigeveno will assume his new role and will also join Shell's executive committee on Jan. 1.