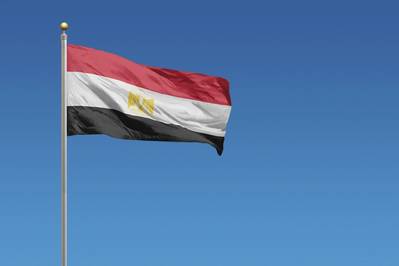 Royal Dutch Shell is aiming to start operating in its concession areas in Egypt in the second half of 2020, a senior executive said.

Eni, BP and ExxonMobil also won some of a total of 12 tenders as Egypt looks to sustain an investment upswing spurred by major discoveries.

Shell has also applied to take part in a bidding round in Egypt for oil and gas drilling in the Red Sea, Gerald Schotman, executive vice president upstream JVs at Shell, told Reuters.

The company would be also interested in any bidding for oil and gas drilling in the Mediterranean Sea should it open as Shell wanted to expand in Egypt, Schotman said in an interview in Alexandria.

He said the Egypt did not owe Shell any arrears.

Arrears to foreign oil companies accumulated after the 2011 uprising that toppled President Hosni Mubarak and reached $6.3 billion in the 2011/2012 fiscal year.

Eni’s discovery of the giant Zohr field in 2015, the largest in the Mediterranean and estimated to hold about 30 trillion cubic feet of gas, has raised interest in exploration in Egypt.

The country has reached maritime demarcation agreements with several countries in its push in recent years to increase oil and gas exploration.